Medical Records Play an Important Part in the IME

1/12/2017 in Blog Categories, Strategies for Getting the Best IME 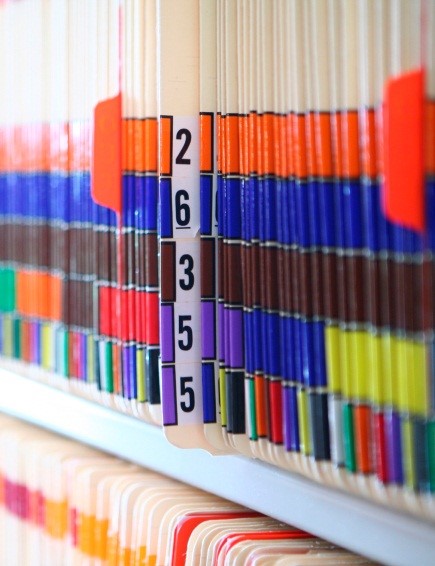 Claim handlers often have access to medical records from the beginning of the claim and can identify references to prior treatment or inconsistencies that suggest the claim is problematic. Claim handlers also have the opportunity to present the injured worker with a release that can potentially allow the claim handler to obtain records that are outside of the scope of the claim but that could otherwise prove useful for the independent medical expert. As is often the case, when a claimant hires counsel the attorney typically revokes or otherwise limits the authorizations. Thus, it is important for claim handlers to obtain broad releases early on to increase the likelihood that the whole story will be told. Once an attorney is involved with the claim, she will exercise “editorial” control over the claim that will limit the claim handler’s ability to administer the claim effectively. Access to purportedly “unrelated” records can often be a critical point of analysis for the independent medical expert.

One key role the claim handler plays is editor. During the course of any case, claim handlers can spot areas of concern as they arise and take actions to shape how any concerns affect the claim. A problem in a claim may trigger an IME or, if the claim handler flags it, can be useful for an expert who subsequently performs an IME. While claim handlers are not physicians, they have a wealth of experience in dealing with myriad injuries and the normal course of treatment and healing for the injuries. Thus, the claim handler knows that a person with a low back strain without objective evidence of tissue yielding or definite breakage typically heals in 6-8 weeks with conservative treatment. That same claims handler is likely to know that something isn’t right when 12 weeks have elapsed and the injured person shows little or no signs of improvement. Claim Handlers are also in the best position to catch doctor shopping, narcotics abuse, and significant inconsistencies as they occur. Scheduling an IME that flags problems and delineates the claim handler’s suspicions as soon as they arise is significantly more likely to yield a credible IME than doing so a year or more after the fact when the claimant has undergone costly medical procedures or developed a poorly managed chronic pain problem. Again, the claim handler can exercise “editorial” control over how the claim plays out so that problems are headed off before they can become intractable.

Claim handlers are also like investigative journalists. Claim handlers develop a relationship with injured parties that puts them in a unique position to gauge the credibility of a claim. The claim handler will know if a particular injured party is evasive, defensive, honest, etc. and can take advantage of this personal knowledge to adopt the most effective strategy for managing the claim. This personal knowledge can also be useful for claims that move into litigation because the claim handler will be able to convey their knowledge of the claimant and other witnesses to counsel (which is especially important in worker’s compensation jurisdictions that do not have discovery). As everyone who has been involved with litigated claims knows, the claimant’s credibility is always important and often is the most important aspect of the claim. Claim handlers can use their regular contacts with claimants not only to fulfill the technical functions of adjusting the claims but also to learn about the claimant and assess whether he or she is likely to make a credible witness if the case goes to trial or hearing. Such insights into credibility may also be relevant to the analysis of the independent medical expert.

The advantages of being involved with a legal claim from its inception are legion. Every claim essentially involves competing narratives. Whether a claim is paid; how much is paid; whether it is litigated or settled; and for how much it is settled are really just functions of how believable each side’s story is. Following some simple steps in the claim handling process can help shape the story from the beginning to help control whose version is most believable. It can also lead to information, be it medical records, witness statements or employment records, which may be critical to the analysis and conclusions of the independent medical expert. As the outcome of a case often turns on the credibility of the independent medical expert, these early steps can have an important impact on the overall outcome of the claim.